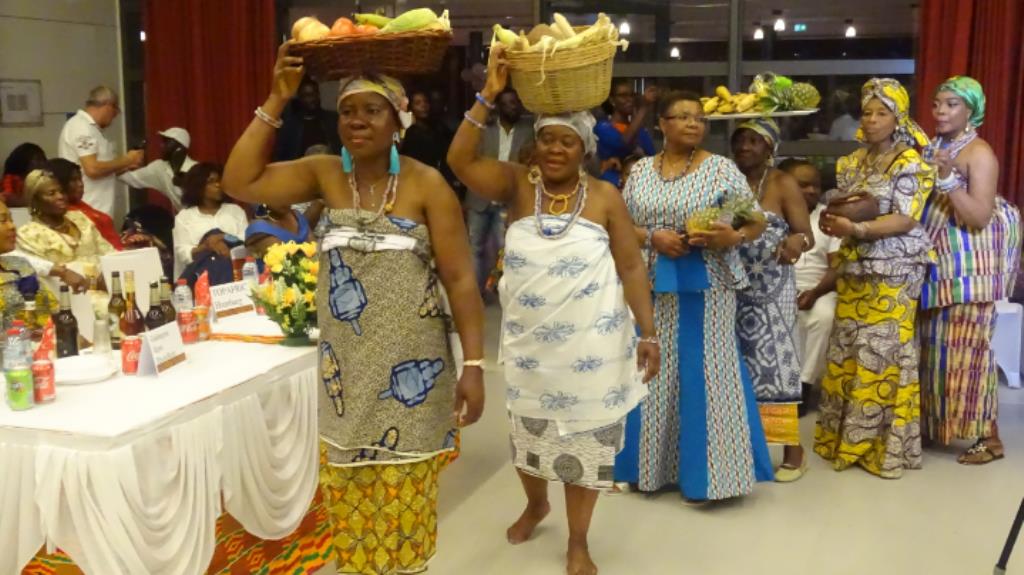 Culture is a very popular subject in Ghana today. Unfortunately this subject has time and time again been trivialised. Some reduce the understanding of culture to fetishism and other archaic and anachronistic acts good perhaps only for the museum. Others consider culture to be just drumming and dancing. Some Anthropologists have however given a deeper explanation of culture as those forms of behaviour, practices and thoughts that are nurtured, held, cherished and maintained as desirable and having importance and relevance for our lives.
Culture is said to be the oil that keeps society running. Tradition and knowledge have also been described in certain quarters as the main pillars of development and sustenance of communities and that no society can progress in the absence of the two.
Undoubtedly some of our cultural values are indeed not useful today. This should however not be an excuse to throw away the bad water and the bathed baby. We can take a cue from countries such as Malaysia, South Korea, China, Japan and India among others who have adopted what is referred to as critical cultural renaissance. Culture is an effective tool for development if carefully handled. As a country we will benefit immensely if we learn to combine effectively neo liberal development with relevant traditional culture. Cultural renaissance or what is known as ‘sankofa in Ghanaian parlance is likened to a mythical sankofa bird that flies forward with its head turned backward reflecting the belief that, the past serves as a guide for planning into the future . To quote a statement made by Professor Kwesi. Prah of the Centre for Advanced Studies of African Society in in Accra recently, if development must come to Africa, it must come in the cultural features of Africans language and other institutions of culture.

Ghana is well endowed with water resources, but as a result of constant pollution of our water bodies through negative environmental practices we still struggle to have total access to portable water. Although Ghana is on her way towards achieving its goal accurate data of people without sustainable access to safe drinking water, negative environmental acts today still pose a setback to such efforts by the Government. Some of these negative environmental practices can be prevented if we endeavour for instance to hold in high esteem our cultural values that regard our water bodies and other life support systems as sacred. To quote the Chairman of the National Development Planning Commission, Mr PV Obeng at the 2012 African Institute for Economic Development and Planning (IDEP) workshop on Culture and Development in Accra, ‘African countries continue to lose resources because we have abandoned these cultural values that protected our vital natural resources’ .

Prof Ali Mazrui a pan Africanist scholar has also intimated that one strategy for Africa to transcend its state of underdevelopment is to follow a policy of indigenization. This process, he explains, includes the identification and development of greater utilization of indigenous techniques, personnel and approaches to purposeful change.

If development can be regarded as the enhancement of our living standards then efforts geared development cannot ignore culture The United States of America are said to be where they are today as a result of management and development of their cultural values. For instance the traditional communal spirit that caused our forefathers to live together as one another’s keeper is invaluable today as a tool to combat crime and fostering unity. It also serves as an unconscious check against selfish ambitious individuals who owing to their uncontrolled desire for material and monetary gains plunder the resources of the nation at the expense of the majority.